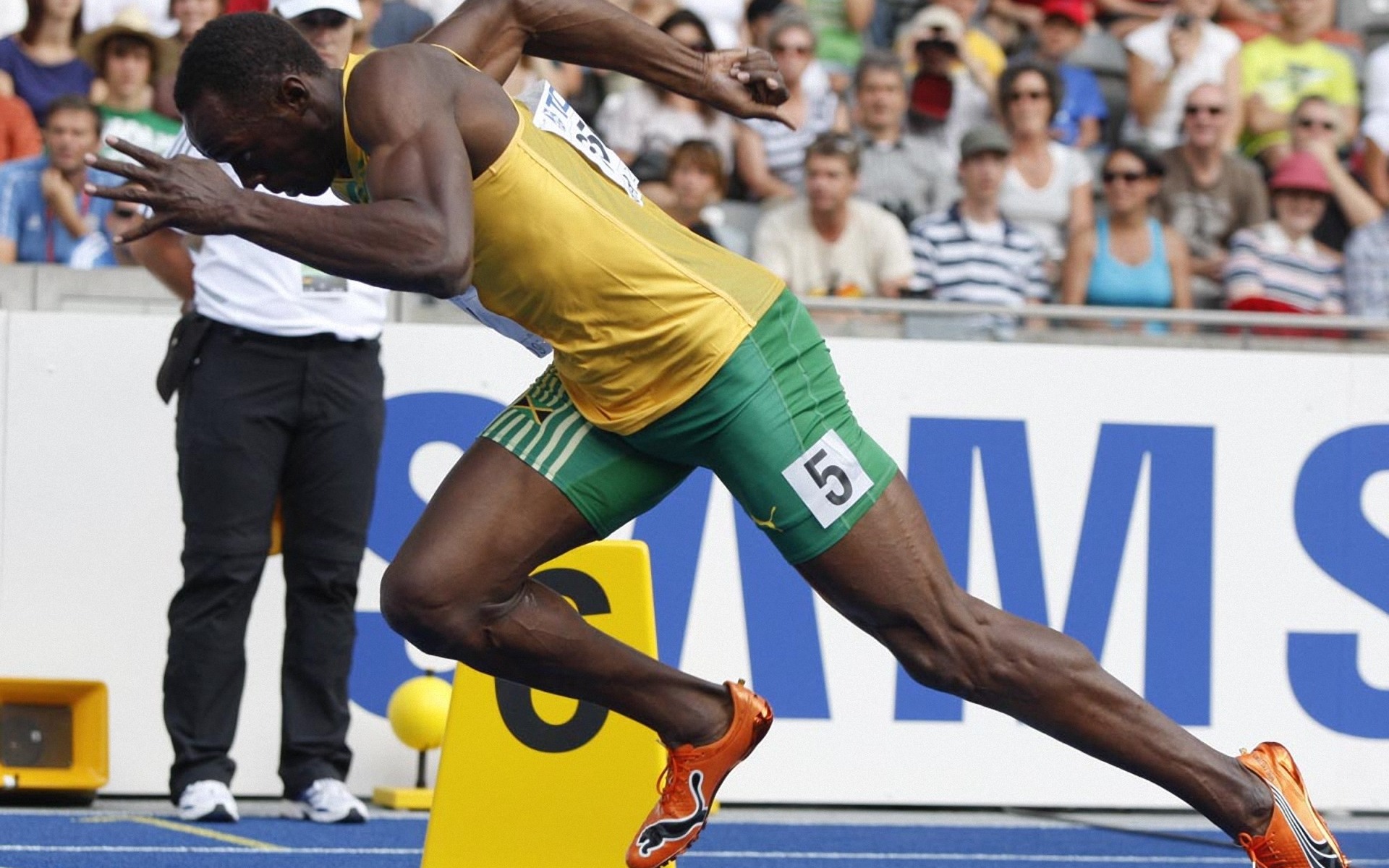 One Muscle to Rule Them All: Gluteus Maximus

Gluteus Maximus (or glute max to its friends) is the single biggest muscle in the human body.  Along with its sidekicks Gluteus Medius and Minimus it has a huge role to play in our athletic performance. The problem for most athletes is that their glutes are either not working at all, or are very, very weak. The good news is that glutes are pretty easy to strengthen, provided you know what you are doing.

Before we get to how to work the glutes, you need to understand why they are such a big deal.

Hip extension is a really really big deal, at least as big as stretching and rolling, which you can read about here and here. Powerful hip extension is one of the key qualities that separates great leapers from the vertically challenged. It's also the bedrock of speed and acceleration. Have you ever seen a great sprinter without great glute development? No. Me neither. The reason for this is that to move forwards we have to push backwards. To push backwards we need strong glutes.

Our motor patterns are the software that activate our muscles. In a perfect world this software activates the right muscle at the right time and everything just works. In the real world, most people have faulty software. Generally our software faults are due to the bio-mechanical baggage of compensatory patterns, I think of these as being like computer viruses. Compensatory patterns are basically well intentioned workarounds. These workarounds typically involve subbing in an inappropriate muscle to do another muscle's job for it. A very common example is that the athlete's glutes are not firing properly, the body sensing this creates the workaround of using the groin, or hamstrings to provide hip extension. The problem is that these muscles are now doing a job they were never designed for.

The result is that the body starts to over use the wrong muscles, and develops tightness and weakness in these muscles and maybe even a tear. Often this is then called a groin or hamstring problem, however it's actually a glute problem with a hamstring or groin symptom. People with great software, and  strong well-activated glutes are pretty much immune to these problems.

Strong glutes enable us to get low as well as high

Strength and explosiveness out of a low body position is the foundation for defensive quickness in basketball. As the college coach Kerry Rupp says, 'The low man wins the game of basketball'. The problem is that (despite what your coach may scream at you) you can't get low just by trying. It actually requires a combination of mobility, coordination and strength, that can take months and even years to build. The above photo is of a 19 year old Lizzie Cambage executing an almost perfect 'D squat'. Lizzie's ability to get low was a critical advantage for us at the Bulleen Boomers WNBL side as is it meant she could switch onto guards and contain them despite being the tallest girl in the League.

Lizzie's strong glutes are also a big part of why she is such a good jumper.

What people don't know is that we started working on her glutes and squatting when she was 14 (she was already 6'6" then!) and she could barely squat at all. Five years later the training was really paying off, but it took a lot of work on her part.

It's all very well jumping high, but unless you are landing in a foam pit, soft controlled glutey landings are essential. Ninja Landings, as I call them, are a vital ingredient to a long and successful career as great landers are far less likely to sustain acute and chronic knee injuries. To be a Ninja Lander you must have strong glutes to soak up the kinetic energy of your impact on the floor.

So here's the summary:

So how do you strengthen your glutes?

The trick is starting at the actual start.

When I first started training athletes I thought step one was squatting 60kg for 10 reps really deep. I liked starting people off here because:

What an idiot, I thought to myself a year later and only slightly wiser. Clearly the best place to start is actually 40kg squats. A year later I decided step one was actually just squatting the bar.

Flash forward just under a decade and I find myself starting out with lots of low level activation movements or what I used to call 'nanna exercises'.

What I didn't realise in 1999 is that these 'nanna exercises' are actually like software upgrades and virus debugging for a computer. They are pretty underwhelming at first, but they are a vital ingredient to maximising your athletic potential.

Here's how the software upgrades work. To successfully overwrite the inappropriate compensatory patterns and get the glutes firing, we have to activate them in a low load, low stress environment, and in positions where the inappropriate helper muscles (groin, hamstrings, and back) can't jump in and take over.

To make this work, the progression has to slowly move from unloaded isolation movements where the athlete is learning to switch on the glutes, then into unloaded integration where they are now activating the muscle and moving the leg through air. From there the athlete progresses to loaded integration where the muscle is working against resistance, and from there into loaded functional movements such as squats. The trick is to make sure you are perfect in the current phase before moving into the next one.

Prone glute squeezes are performed lying face down on a mat and lifting the leg a few centimetres off the ground with the glute activating first. They can be done for 2 sets of 20 repetitions daily.

Taking a kneeling stance and keeping your spine neutral extend one arm up and one leg back making sure to squeeze the glute of the moving leg. Do this for 2 sets of 20 repetitions daily.

Lying on your back with a neutral spine. Smoothly drive your hips up until they are fully extended as pictured. What you should see is a straight line from knee to hip and shoulder as Liz is demonstrating very well. Do 3 sets of 10 repetitions, 3 times per week.

This is not something you should do until you have the other phases under your belt. In my normal gym setting I will hold people back from this until I know they are ready, however in an article I can't do that. For this reason the next progression is going to get its own post in the future to guarantee no one rushes into it. This will also feature video instruction as it's a pretty technical area.

Putting it all together

So where does this fit in? The simple answer is wherever suits you, so long as you get it done. One great way is before you play or train as part of your warmup. To get maximum benefit you would first foam roll, then do a light static stretch followed by some activation work. Ideally to top that off you would then also do some dynamic warmup.

In terms of time commitment the glute work takes less than 5 minutes a day, so get stuck in and enjoy.

Interested in jumping higher? Check out the full series

Read/watch these in order for heaps of resources, tips and tricks to maximise your vertical leap:

The science of vertical jump

Jump higher in 10 minutes a day

Taking off the handbrake

Waking up your glutes

The power of the squat

Why you need to be careful with internet jump programs

The good and bad of box jumps

Intent to Move: How to lift weights for maximum power