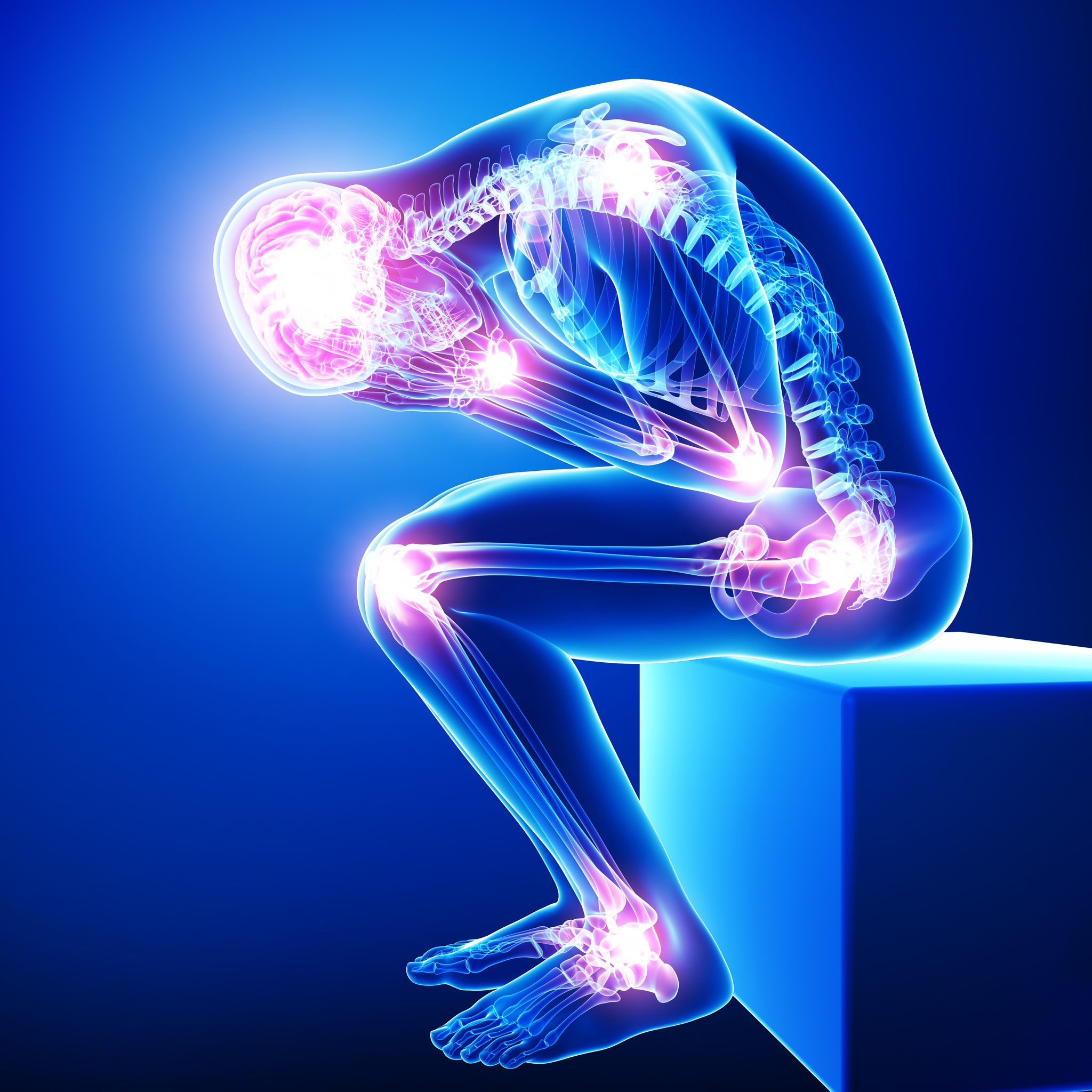 Take a lacrosse ball, tennis ball, golf ball, softball, baseball, cricket ball, or spiky ball, it doesn't matter, it just needs to be something that resembles an elbow that will get dug into the little muscles in and around the hips.

Take your ball of choice and stick it right under the middle of your butt cheek, you are hunting for the piriformis muscle. Shift around over the ball looking for tight spots. Once you find a particularly tight spot relax down, camp out on it and let the pressure do its magic. You can learn more about trigger points here.

The Piriformis sits right in the middle of the butt cheek, directly under the glute max

From the middle of the glutes, you are going work up into the back corner of your pelvis and glutes, along the ridge of iliac crest hunting for trigger points across the top of glute max and the posterior fibres of your glute med.

Focus on the posterior fibres of glute med and the top of glute max, rolling just below the iliac crest of the pelvis

TFL is a useless frstrating muscle, roll up and down and across the fibres hunting down the most painful spots

If you're feeling adventurous take the ball and roll further around from the TFL, lying flat on your belly and release the psoas.

To release the psoas move the ball inside the hip bones and relax the hips flat to the ground, try and relax as best as possible

Psoas runs inside the abdomen and attaches to the front of the femur, with the hips flat to the ground you can put a little pressure on the bottom third of the muscle and give I some release. Try and relax sinking into the ball. This one's not for everyone, it makes you feel a bit like you want to spew.

Once the torture is finished with the ball, it's time to do the world's most important and greatest stretch, the kneeling hip flexor. Make sure you have something soft for your knee, and it helps to have a wall, table, or chair close by to balance with.

Up tall, draw in your belly button, posteriorly rotate the pelvis to tuck your butt under, and squeeze the glute of your back leg. Hold that position for 30-seconds each side.

The most common mistake we see with this stretch is people push their hips right forwards in order to feel the stretch. What ends up happening is the lower back arches and your pelvis tilts forward into an anterior pelvic tilt. In this position it becomes really tricky to keep the core and glute engaged, the spine is jammed up and the psoas is not fully stretched as it simply rotates around pulling the spine forwards.

The pelvic tilt solves all these problems. If you keep your butt tucked down under, the glutes squeezed and belly button drawn in to hit that stretch properly. Holding on to a chair, long roller or wall helps provide an extra bit of balance to steady you into the stretch, allowing the muscle spindles to fully relax.

The third and final part of the mini-workout is a bit of glute activation. 10 squeeze and lifts, followed by 10 bridges.

So now for the explanation:

When we sit, our glutes and hamstrings are compressed against the chair under our body weight. Over time, this causes blood flow restriction and compresses the nerves deactivating the muscles. That compression on the glutes is particularly uncomfortable for the sciatic nerve.

Releasing through piriformis and waking up weak glutes can do wonders for releasing this pressure on the sciatic nerve which has the knock on effect of improving your hamstring and calf flexibility as well.**

* Always see a professional for any pain or injury.
** More often than not your hamstring or calf tightness is linked to a tight sciatic nerve.

The hip flexor stretch is all about one key muscle, the psoas.

The Psoas (the thin little muscle is the iliacus)

Sitting for hours on end gradually shortens and tightens the psoas gradually causing an anterior tilt of the pelvis where the pelvis begins to slope forwards. This anterior pelvic position jams up the lower back, tightens hamstrings, inhibits glutes and weakens the core. On top of all that it can create the impression of a little postural pot-belly.

Get our Free Jumpers Field Guide

Gain immediate access to some of the most important jump training secrets from the company that has been building elite jumpers since 1999.

The jumping guidebook is a free email series, delivered straight to your inbox over the coming weeks to give you the key tools and tricks to help add inches to your vert immediately.

Athletes typically see a 4-6cm (2-3 inch) boost on your jump over these 2-3 weeks - all without adding a single plyometric.

Sign up below to start unlocking your vertical leap now:

Thanks!
We've just sent you the first jumping hack, it should be in your inbox any second
Oops! Something went wrong while submitting the form, maybe your email has been entered incorrectly?