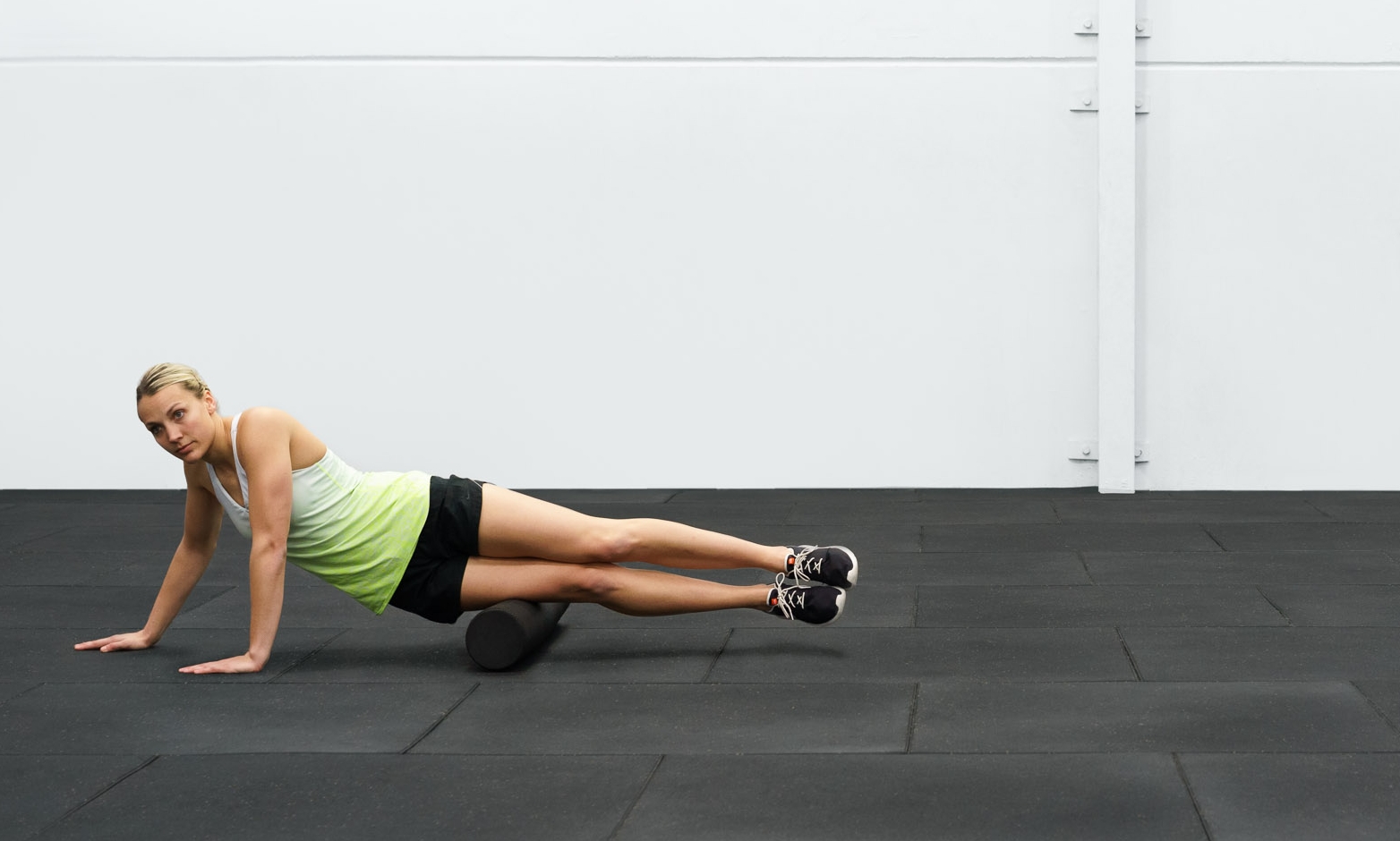 What is a Trigger Point/Knot and How do They Work?

We've done a really good job explaining why you need to release trigger points and the benefits of foam rolling, but what even is a trigger point?

First, a quick bit of science on how muscles work.

Muscles are controlled by the brain, the brain sends out a signal and the muscle contracts. As a result, we either move, or we don't move. In the case of moving, muscles work in a phasic fashion which means they switch on and they switch off. You get these clean signals to the muscle that are controlled and forceful by the brain. In the case of not moving, however, we call that tonic and what happens is the muscle sends out lots of short, close-together signals to maintain our posture. Neither are good or bad but what they do is they provide different roles. Phasic helps us move and explode, while tonic is more postural keeping us upright.

Back to trigger points, what happens is a muscle is weak and overloaded*. What happens is this weak muscle can't keep up with the amount of work you're putting through it, it just physically can't do it. What the nervous system does is it switches over to a hyperactive mode as like an emergency brake system. Which sounds great at first but the problem is it becomes hyperactive and the muscle tissue switches intotonic mode, so it lives in this state where it’s unable to forcefully contracting on and off; it's in limbo locked in a perpetual state of neither contracting nor relaxing.

Remember in the fatigue episode when I talked about calcium in the muscle?

Calcium is released from the sarcoplasmic reticulum (SR), and it acts on your actin and myosin clearing the way to create the sliding filaments that we know so well. The problem arises when that floating calcium partners up with free inorganic phosphate (a byproduct of ATP breakdown). When they partner up that calcium can't be reabsorbed back into the SR which means we can't repeat and recycle that contraction process.

Well, over time this tonic overactive muscle works itself into a slightly fatigued cycle. All that calcium, hydrogen ions, and inorganic phosphate floating around in the muscle and this contributes to giving us the trigger point. What you can do though is roll it out on a roller, dig into it with a ball, massage, dry needling to reverse that hyperactivity signal and help switch off the tonic signal to let the tissue relax. Over time that relaxation can help the tissue recover and return back to normal, clearing the byproducts and calming down the nervous system.

*Just to be clear, weak and overloaded they're kind of the same thing, and they're relative terms. You can have a strong muscle, but if you all of a sudden throw it under a heap of extra work and it can't keep up relative to that, then that muscle that was once a strong muscle is now overworked relative to its capacity. It's relative to how much you're doing.