Fitness myths and motivational quotes that seem legit but are actually ridiculous. In this episode, Durham and Jacob talk about some of the motivational fitness quotes they have come across and deconstructed why they aren’t always as accurate as they seem.

Training to failure is a fascinating topic, here are two of my favourite research papers on the topic:

Concurrent endurance and strength training not to failure optimizesperformance gains. Izquierdo-Gabarren M, 2010.This paper looks into the effects of concurrent endurance and strength training comparing the fatigue and performance effects of training to failure or not to failure. When the kayakers trained sub maximally (2 or 4 working sets) improvements in strength and power were significantly greater than the athletes who took each set to its technical failure point.

Short-term Recovery Following Resistance Exercise Leading or not to Failure. J. J. González-Badillo, 2016.This study used bar velocity to determine the end point for each set. Group 1 was only allowed 20% of a bar velocity decline (~4 reps at an 8RM) while the second group was allowed a 40% drop. Group one improved power and strength to a much greater degree and experienced significantly lower fatiguing effects than group 2. Group 2 did experience a greater hypertrophy adaptation BUT it was at the cost of type 2 fibres. 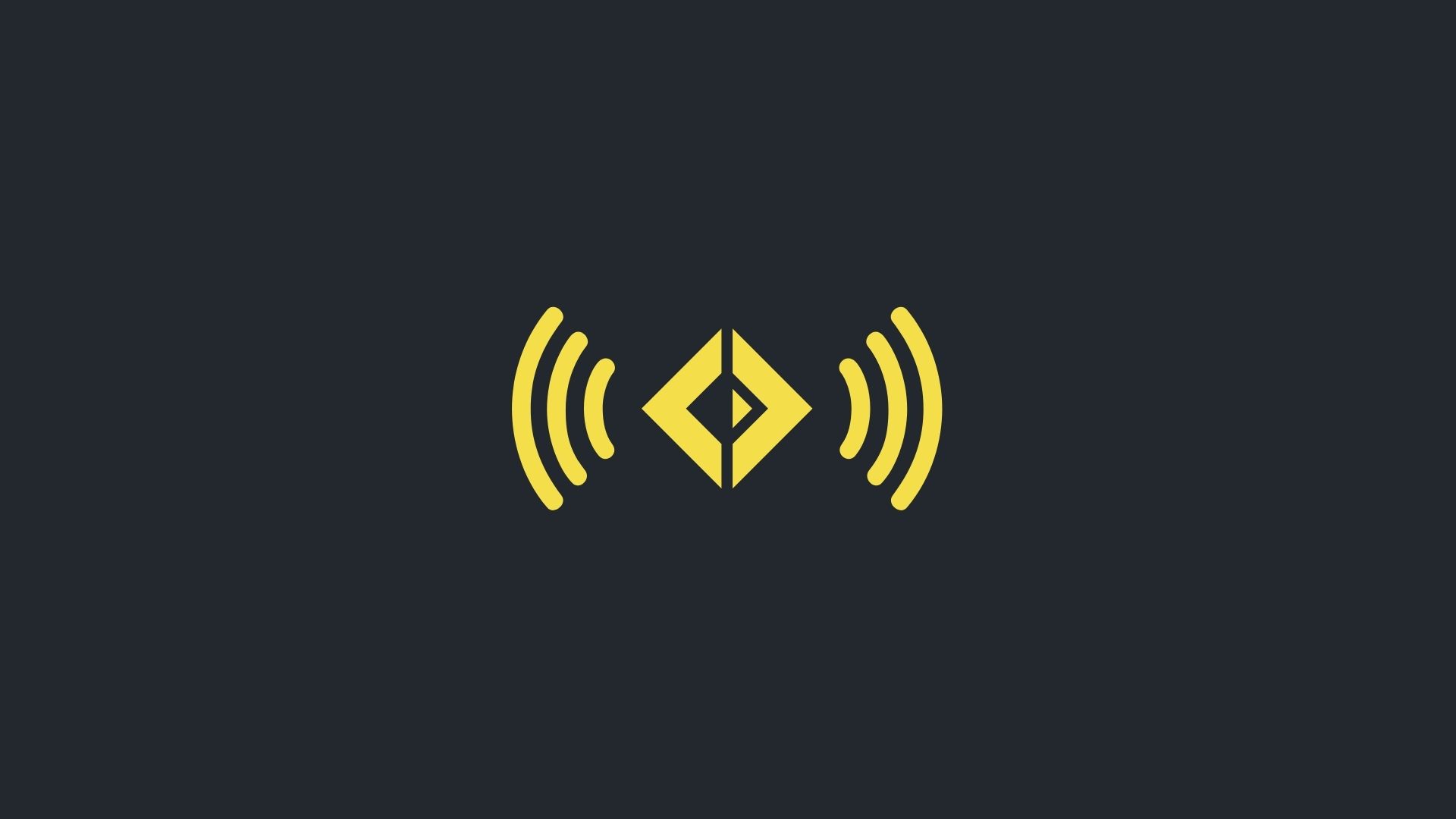 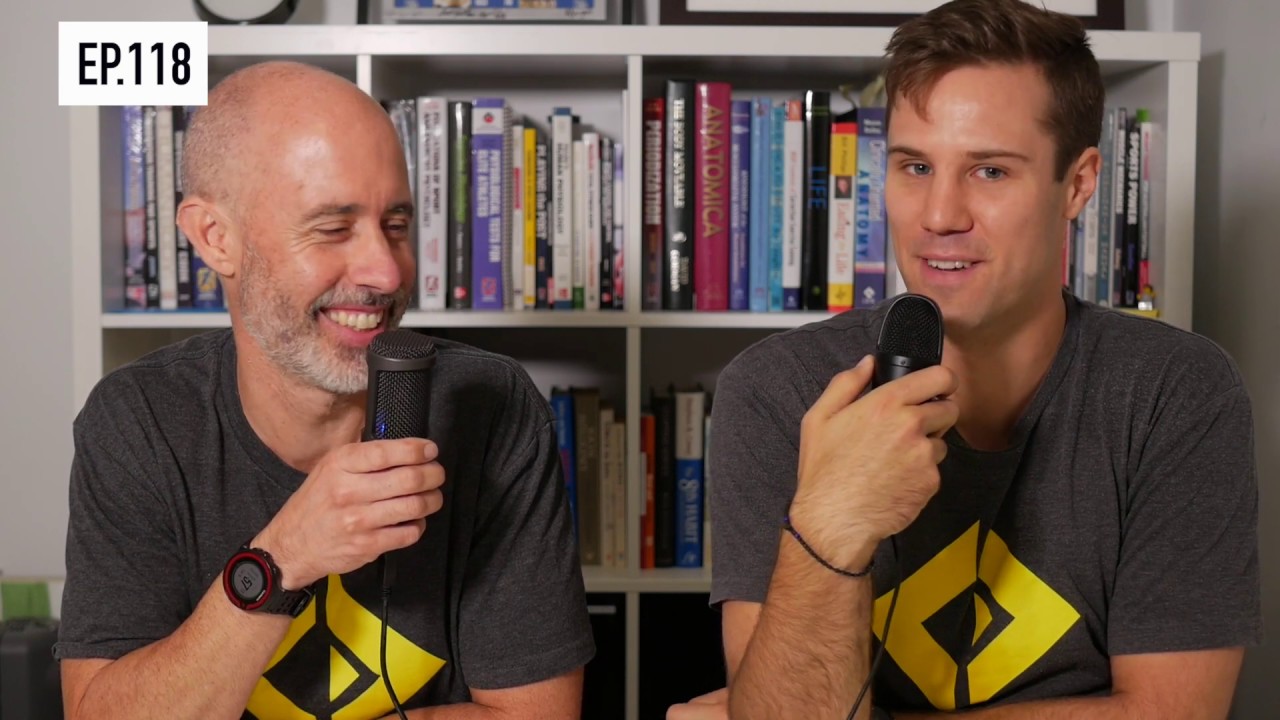 #118 - Training for AFL Football Part 2: Speed, Agility, Strength and Fitness. What it takes to perform in Australian Rules Football 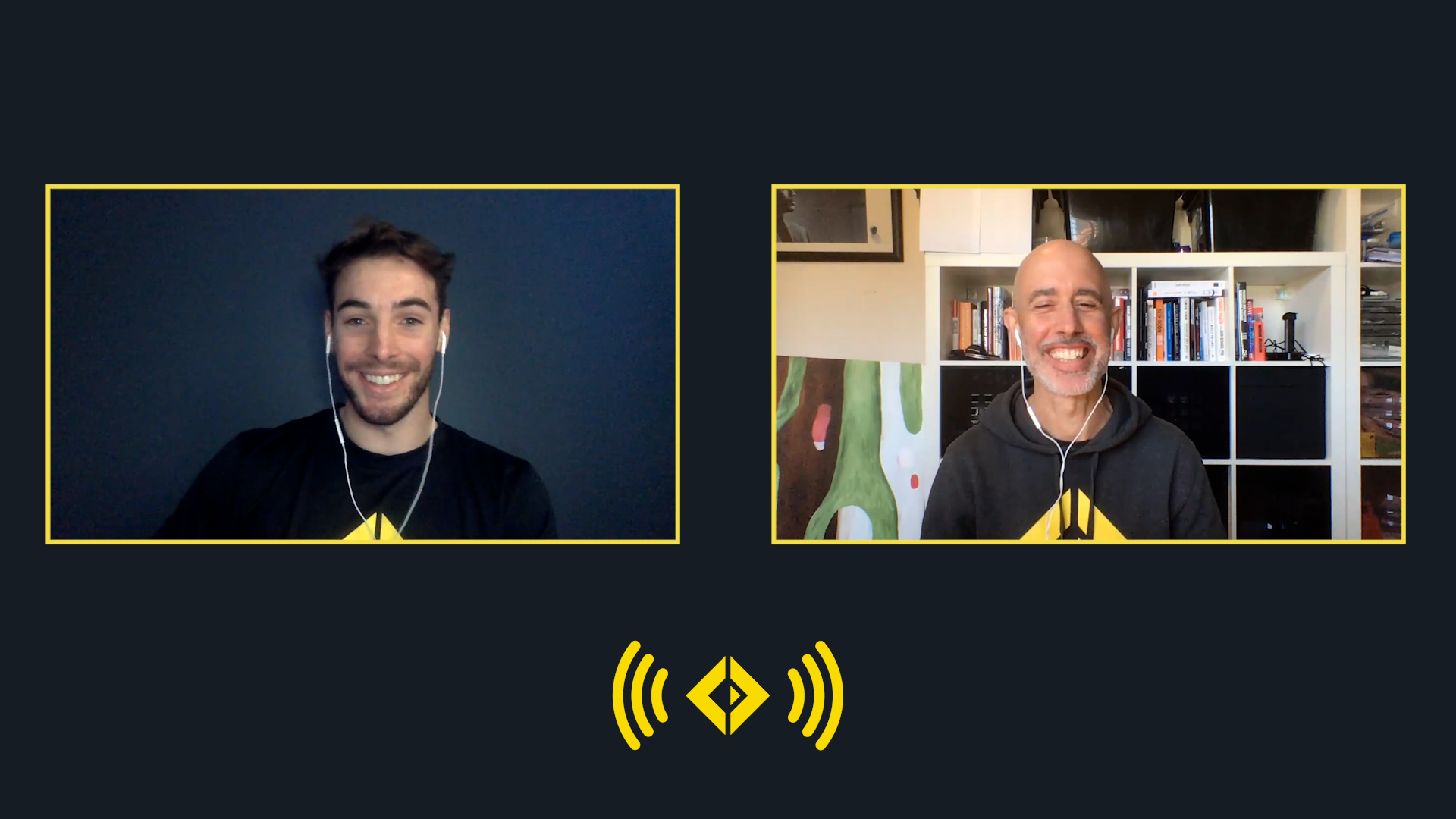 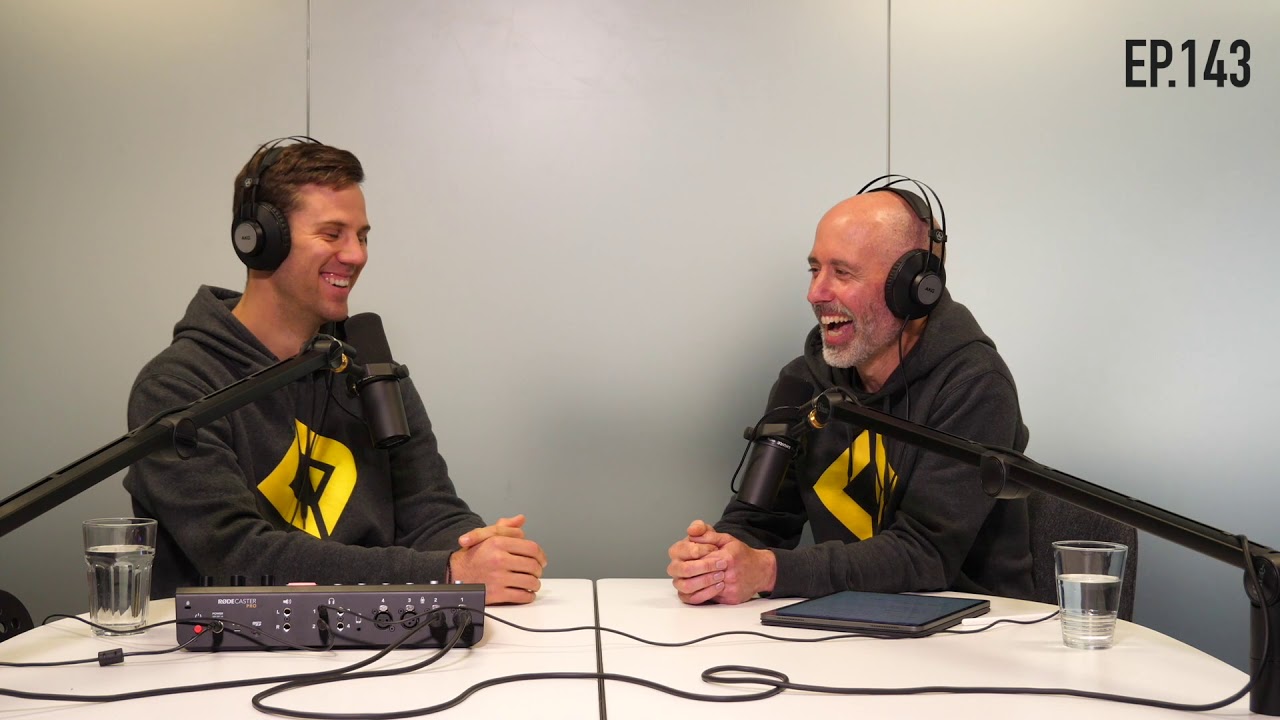 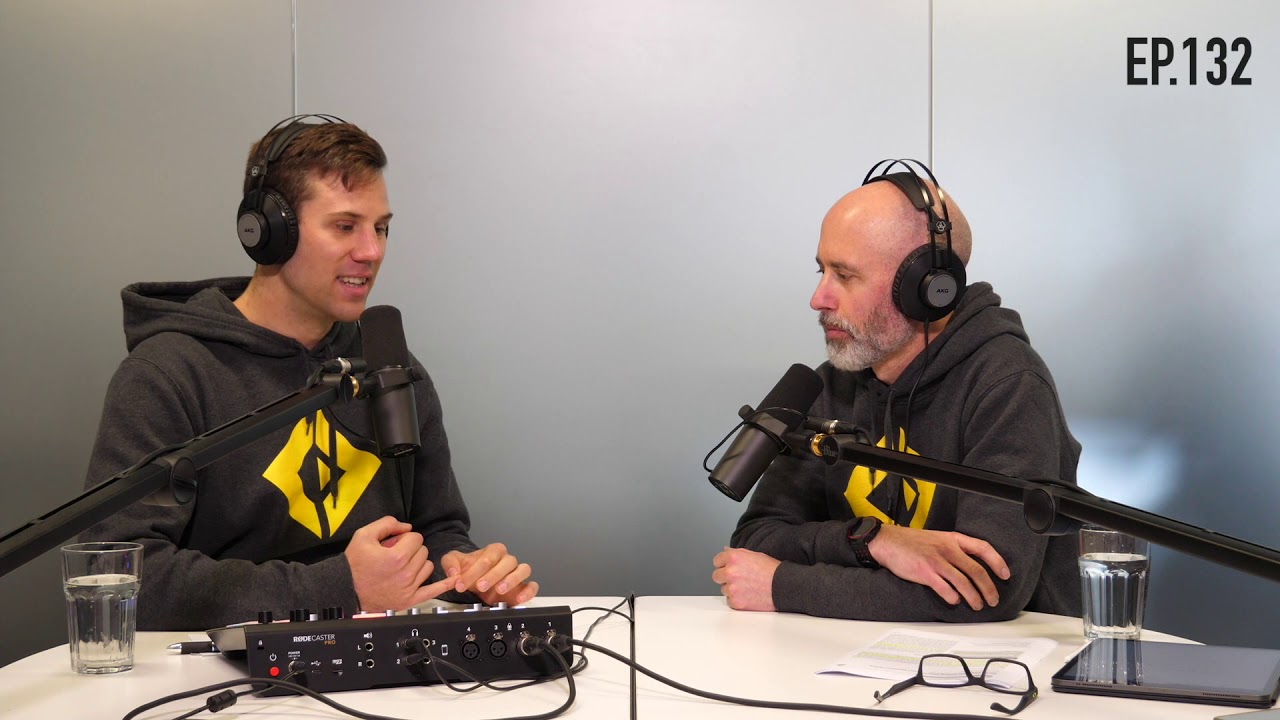 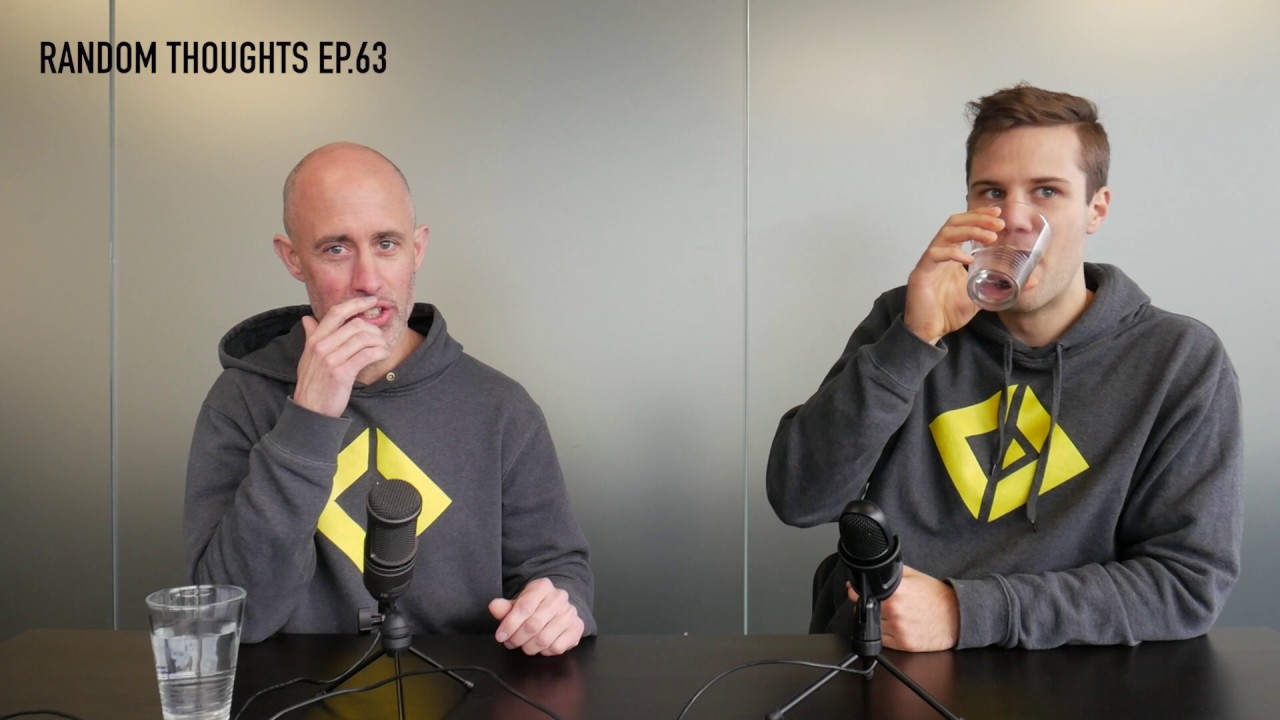 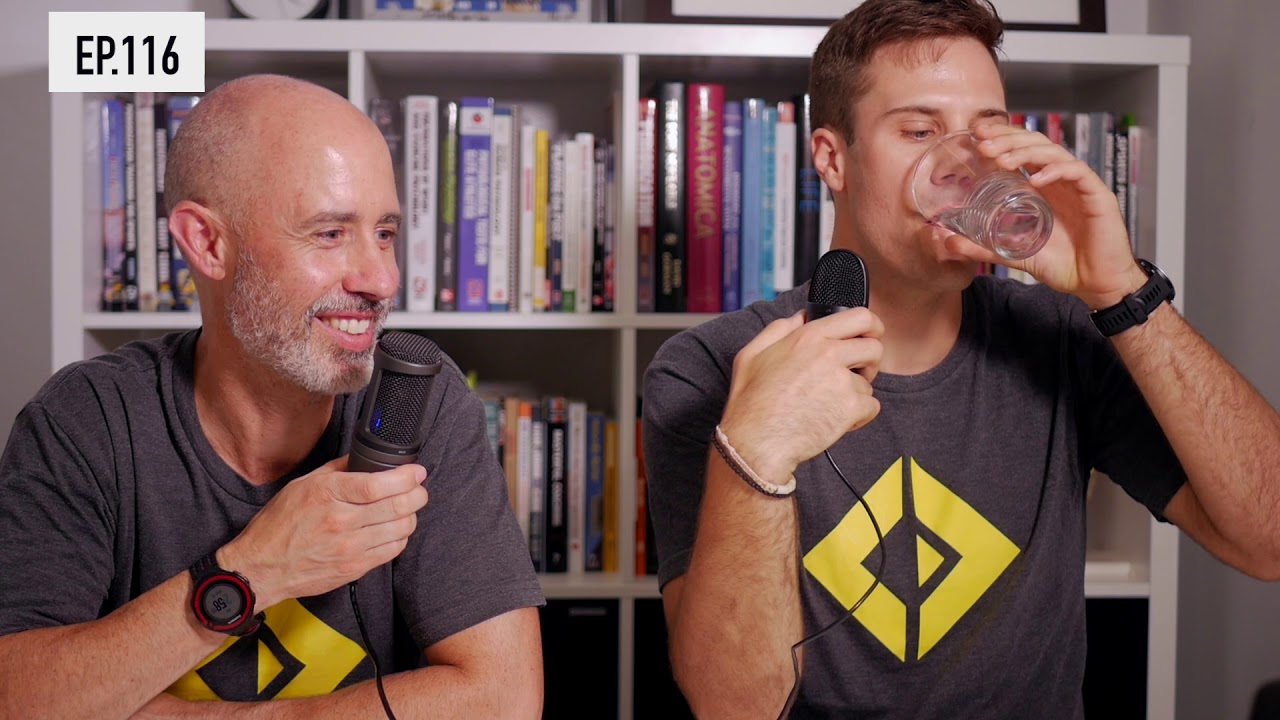 #116 - Does Foam Rolling Reduce Performance? A discussion about compartmentalised knowledge