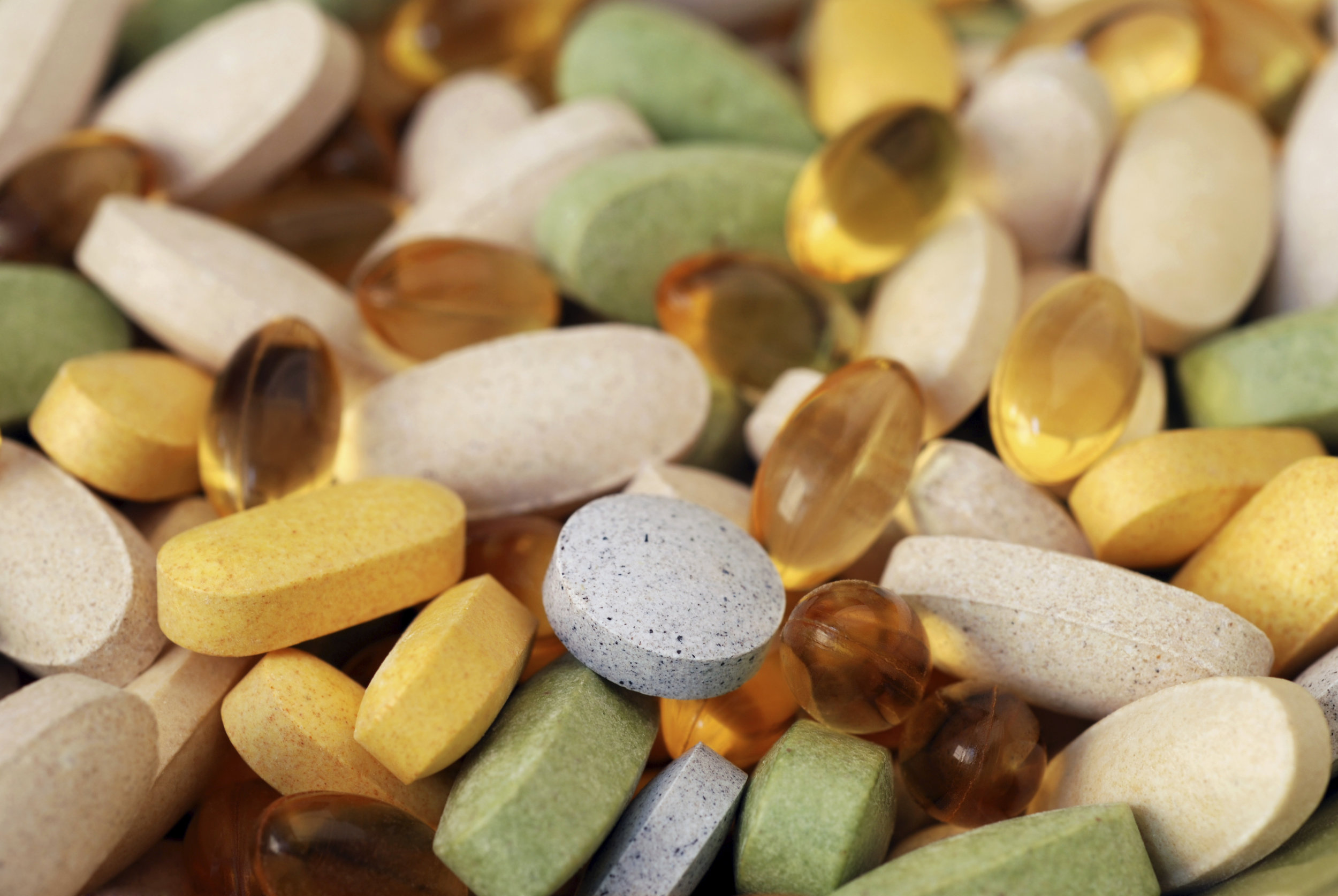 The Power of Placebo

I take the same three things every morning: two fish oil capsules, 1 probiotic capsule, and then one shot of olive leaf extract. Now I'm pretty confident that the fish oil has some benefit. Everyone needs more omega-3 so I consider it insurance. The probiotic, in theory, I'm pretty sure it's helping but whether it's as good as getting more veggies and fruits not so sure.

The olive leaf extract however, I'm less sure about. Two of my friends recommended to me back last year when I was suffering from repeat tonsillitis. I started then within two weeks I got magically better.

Now this isn't an infomercial for olive leaf extract. I do think there is two key things going on here that caused me to get better. The first is what's called a return to normal or return to baseline. Any time you get sick or injured, things tend to get worse before they get better. Nearly everything will eventually come back to normal if given enough time. At the point when things are their worst, is often when you're most willing to try something crazy or something that seems closer to witch doctor-y than modern medicine.

In studies researchers deliberately mislead participants to test for the effect of placebo.

Let's use the example of a pill that helps you sleep better at night for example. Group A is going to take that pill. Group B is going to take just a sugar pill. Both groups are then told, "Your pill is a sleeping pill. This will help you sleep better," but they don't know which group they're in. You track over time how well they're sleeping. If both groups improve, you can say that it wasn't actually the sleeping pill having the effect, it was being told that the pill was a sleeping pill. The placebo effect is where the mind tricks the body into sleeping better because it believes that the pill is a sleeping pill.

Now, this isn't to say that all medicine should just be pretend, that no condition you've ever had like insomnia is real but if you think that the medicine you're taking is going to have a positive effect, often times that's the most important thing. Now, don't go getting yourself scammed by witch doctors selling all kind of miracle cures on the hope you can ride the placebo wave and don't go giving up your medication (always talk to your doctor first), but it's an interesting concept. People write off placebo as being a waste of time, but if it gets the same result don't fix what isn't broke…