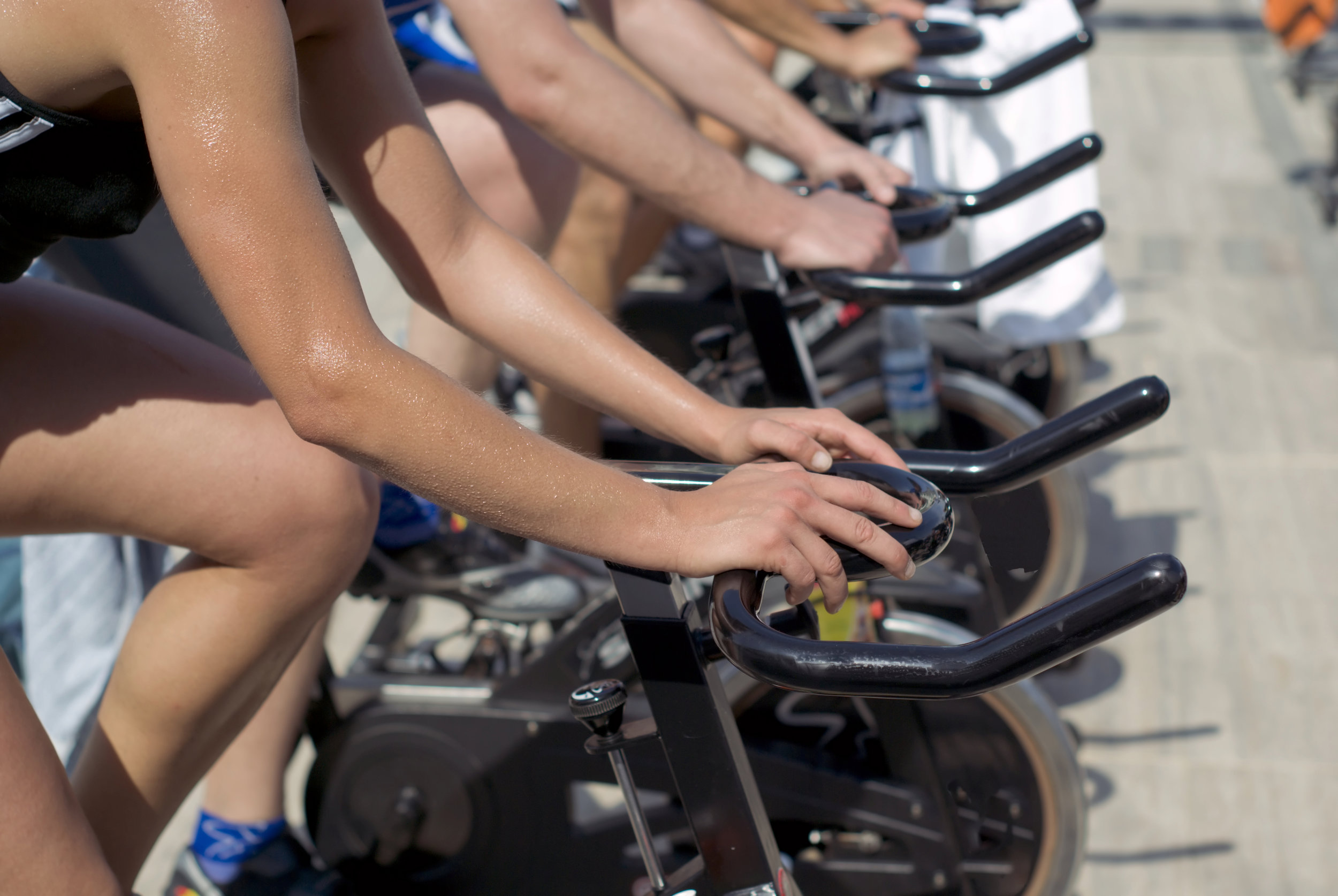 We all know intervals make us fitter, but how exactly?
Here are eleven of the benefits that high intensity interval training (HIIT) has for our fitness, wellbeing and general health.

It increases your hearts stroke volume. That means with every beat your heart sends out more blood. making it more efficient and more effective in delivering oxygen to the working body.

You can improve ability to handle and buffer metabolites - things like lactic acid, hydrogen ions and inorganic phosphates that build up due to a lack of oxygen (in the presence of oxygen lactic acid and hydrogen ions are actually vital ingredients in the creation of ATP, but more on that another time). With consistent exposure to HIIT your body becomes better equiped to deal with and manage these byproducts.

The fitter you are anaerobically, the more glycogen your muscles can store - that's the fuel that gives your anaerobic system its power. More glycogen gives you a longer time to fatigue and better performance down the stretch of a game or race.  Find out what to eat before a meal here.

Glycogen is a finite resource, run out and high powered explosive work becomes very very hard to do.

Not only do you have more glycogen, but you also have more anaerobic and glycolytic enzymes to break down and utilised that glycogen to fuel anaerobic glycolysis and the creation of ATP without oxygen. They also get faster and more efficient with more and more high intensity training sessions.
Be warned though, only a short lay off from HIIT causes these enzymes to quickly desert you, it takes only 72 hours for the deconditioning process to begin.

You get better oxygen and carbon dioxide exchange at the lungs. So you can suck in and use more oxygen (and more of it makes it into the bloodstream/muscles) while also better able to release carbon dioxide (a byproduct of aerobic metabolism).

You're faster at turning on and engaging the aerobic system, meaning it kicks in earlier and has a greater power output. There is typically a lag with the full power of our aerobic energy system (due to the complexity and large number of enzymatic steps involved). With repeated HIIT sessions our body becomes better at switching on this aerobic system early and using it at increasingly higher intensities (helping us conserve energy, accelerate recovery between bouts and improving endurance).

You have a lower resting heart rate. This is just generally better for longevity and overall cardiac health.

Your heart and lungs become more  energy  efficient, meaning they use less oxygen and less ATP to do their job, sparing as much as possible for the muscles to create movement and force.

Your arteries become more elastic and more compliant, which means when blood is squirted into them from the left ventricle (remember that increased stroke volume from #1?) they flex and give allowing the blood easier passage around the body and ultimately to the muscles.

Don't be confused by the Math. It might be a higher percentage, but the total is often actually lower for steady state training.

Lastly, HIIT (when compared to low intensity or steady state training) burns significantly more total energy and as a result more fat. While the “fat burning” zone (typically 50-65% of heart rate max) may yield a higher % of energy burnt coming from fat it is a significantly smaller total energy output. On top of that HIIT training (as well as resistance training) leads to a far greater EPOC (excessive post oxygen consumption) which leaves your body with an elevated metabolic rate for hours after a workout as it recovers. It is during this time that the fat burning superiority of HIIT is seen in all its glory.