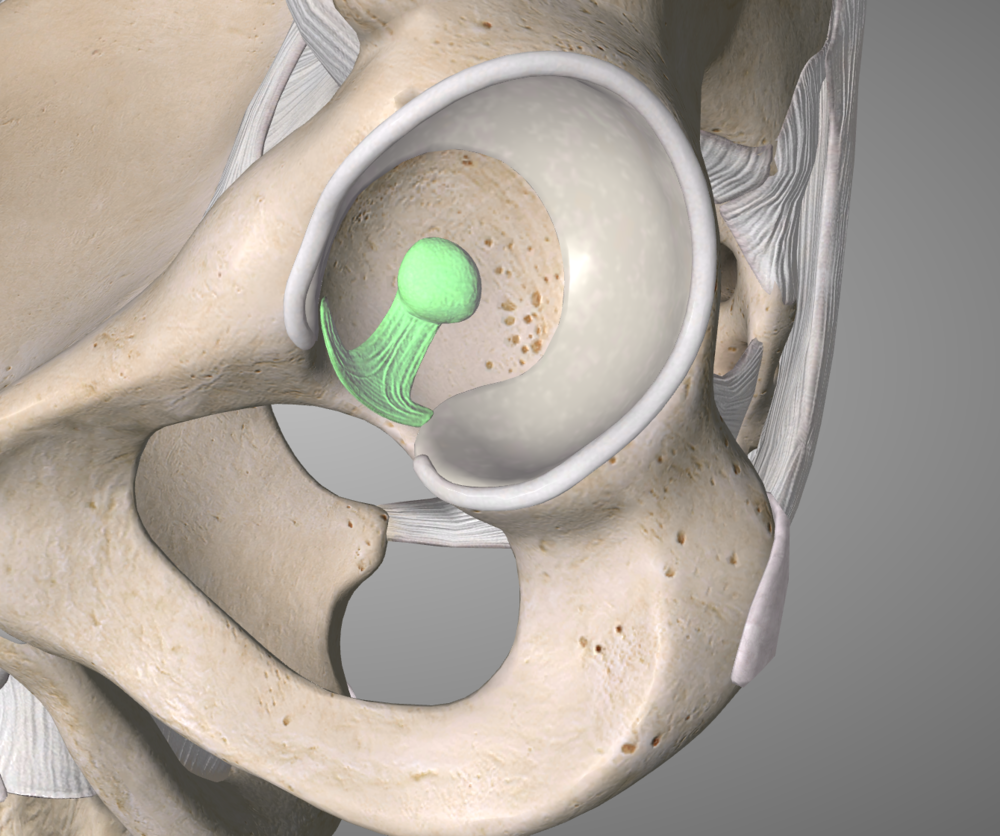 Just imagine the body is like a car and the engineers who invented it are meeting to finalise the designs, preparing for manufacture.

First up the team in charge of the hip present:

The hip's ball and socket really is a revolution in joint design. It's tight, yet free. Strong yet mobile That ball is snuggly fixed into the socket, they even put a ligament inside the joint to prevent dislocation.

Next up, the people who invented the shoulder step onto the stage and they go, "Well, ugh, I suppose ours is kind of like a ball and socket too! But you can do so much more stuff with a shoulder, look at all this stuff you can do:

you can do this:

All the engineers scratch their heads and they're like, "No, that's a terrible idea"

When you look at the hip, you've got this nice firm ball stuck into a nice tight socket. That's not going anywhere. The shoulder, it's more like a golf ball on a tee or a basketball on a coffee cup. The level of congruency is minuscule compared to the hip.

The hip. Snug, tight and not going anywhere

So we're stuck with the most ridiculous ball and socket joint ever, but let's for arguments sake imagine the shoulder was invented by a team of average engineers and that they were then replaced by a fix-up team whose goal it was to fix and upgrade the shoulder joint. They came and just before the launch of the human body 1.0 in to install updates in an attempt to make up for the uselessness of shoulder 1.0 redesigning a shoulder 2.0.

The scap is like the pelvis of the upper body. But just as the pelvis has to be rock solid as stable to give the hip something to work off, the scap has to be a little more dynamic.

Because the shoulder joint has so much more range of motion, the scap kind of has to do a dance following the humerus keeping the ball on that tiny little socket.

This is called scapular humeral rhythm.

That relationship or rhythm between your scapular movement and your humeral movement isn't linear. Down by your side, the scapular doesn't have to do much to keep the ball on the socket. The further you want to go, however, the more that scap is going to be stretched for a range of motion and rhythm in time with the humerus as you reach up overhead.

What that shoulder lacks in passive stability, it had to be made up for with muscular stability. The rotator cuff acts kind of like a suction cup holding the joint together. As we move, the rotator cuff winds up and tightens, keeping that joint stable and congruent. The other cool thing about the rotator cuff is that it works like a spiral, which is one of the reasons why we prefer dumbbells over barbells for our pressing exercises.

Scaption is a position that's 30 to 45º horizontally adducted, which is fancy talk for having the elbows 45º from the side of the body.