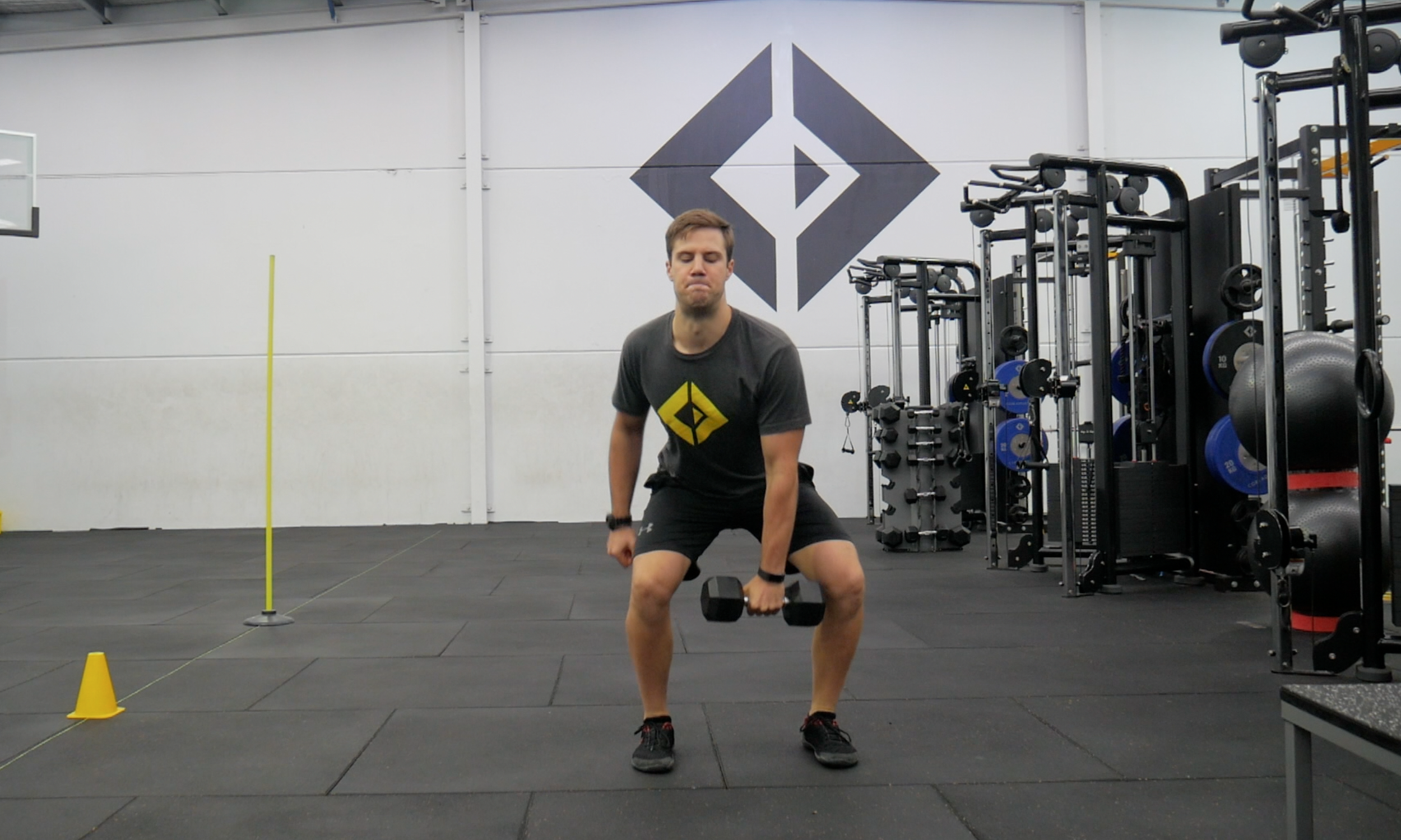 Every semester we split our interns into two teams, and have a great debate. They are living in bizzare-o world and are only allowed to choose one method for developing power in their athletes. Team one is pro-plyometrics, while team two is all about the Olympic lifts.

*Just a quick disclaimer: We rarely use the Olympic lifts and their derivates and view them very much as a high-level progression suitable for only mature athletes with the body awareness, strength and coordination to pull them off safely. We never program Olympic lifts for athletes under 16 years of age.

Now there are some clear benefits for both methods. When it comes to plyos;

Plyometrics covers a wide range of movements including sprinting, jumping and cutting/change of direction movements

While for Olympic lifts;

I don't want to spoil this for any future interns but as you can imagine, there's a few drawbacks and negatives when it comes to each method.

I think the biggest benefit for both training methods is actually something that they share in common.

That is the ability for both these exercises to be progressed and regressed on a granular level. All exercises live on a continuum from progressions to regressions.

As you improve in the gym we make things harder, more complex, and more intense, moving up the exercise tree into progressions. Have an injury, time off from the gym, struggling with technique or if you're still a rookie you move down through regressions, where the focus in on learning and development as opposed to intensity and complexity.

All along this continuum, you also have what's called a lateralisation. That's where the exercises are from the same movement family (ish), but it's a step to the side. We use lateralisations for individuals whose biomechanics or injury history contraindicates certain movements and patterns.

A perfect example is the Hip Thrust and Corelift, they are both developed hip extension and glute strength, just in different ways.

Back to the Plyometrics vs Olympic lifting debate. Which one do you choose? Well, because this is planet earth and not bizzare-o world, we don't have to choose. The answer is you can use a little bit of both.

For athletes already saturated for plyometric load, doing some and skill and technique work for sprinting, landing, and cutting is going to be perfect.

While for more advanced, older athletes, teaching something like a dumbbell snatch or a hang power shrug can be really beneficial for lower body power, or as a primer before heavier strength sets such as squats and Corelifts.

This article does a great job comparing a hang high pull and a loaded squat jump for improving vertical leap. Hint there isn't much difference between the groups.