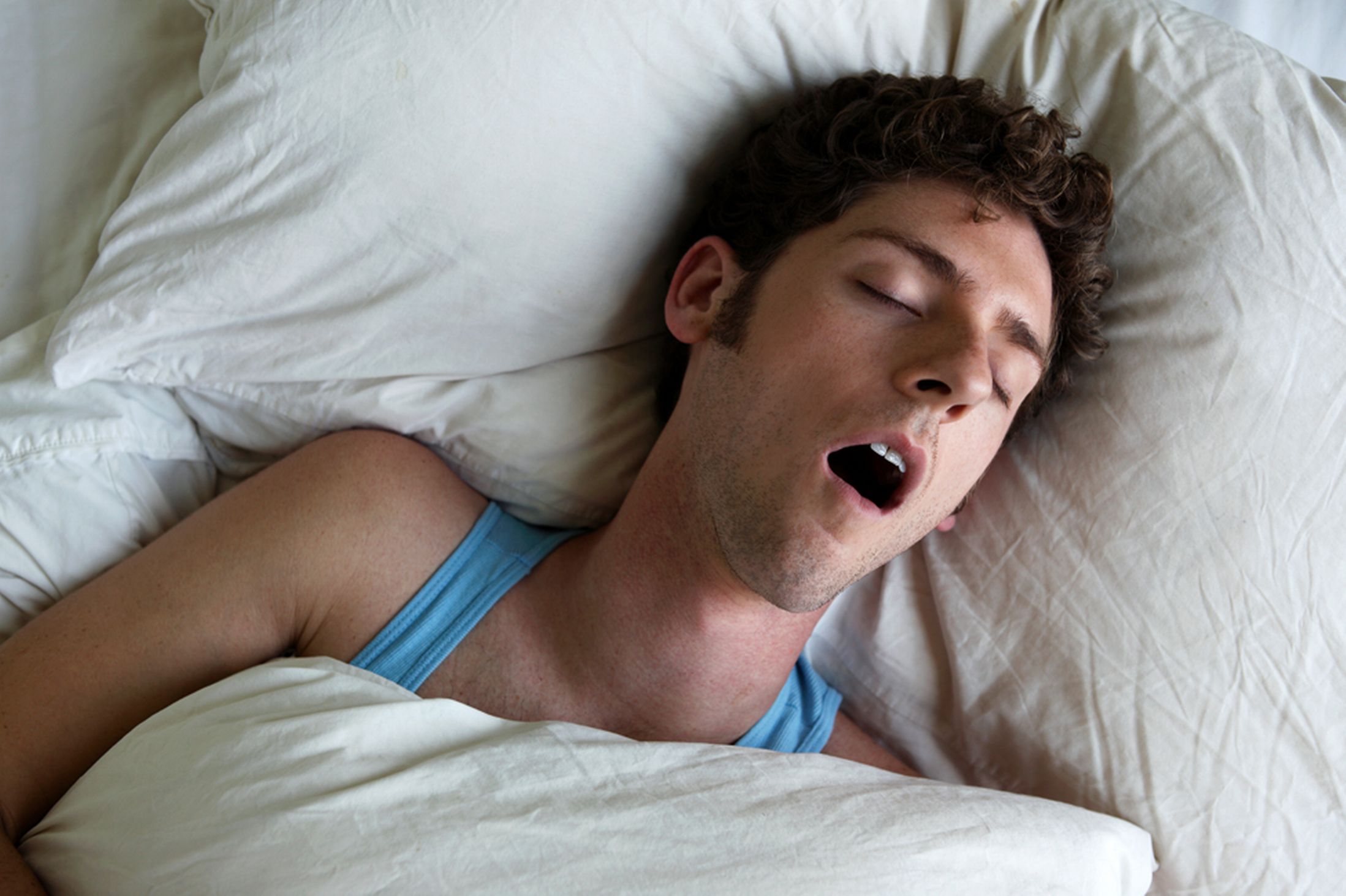 Is Sleep Deprivation Killing your Athleticism?

It's been a busy couple of weeks here at Core Advantage.

Keeping up with the vlog, delivering the internship, coaching, programming, meetings, bouldering, training... It's a lot to fit into a week.

I wouldn't say I'm sleep-deprived, I feel great. But in the last four nights, I've gone from my normal eight plus hours of sleep down to the seven to eight mark. Which is still plenty, I know, and I know a lot of athletes function on less than that every single night.

I'm just trying to comprehend how the hell they do it.

Plus, that study also showed that athletes felt fresher and generally more awesome.

Another study found that sleep deprivation inhibited the muscle's ability to store glycogen. This meant they're fatigued faster when it came to repeat sprints, and it hurt more.

"If you told an athlete you had a treatment that would reduce the chemicals associated with stress, that would naturally increase human growth hormone, that enhances recovery rate, that improves performance, they would all do it.

Sleep does all those things.