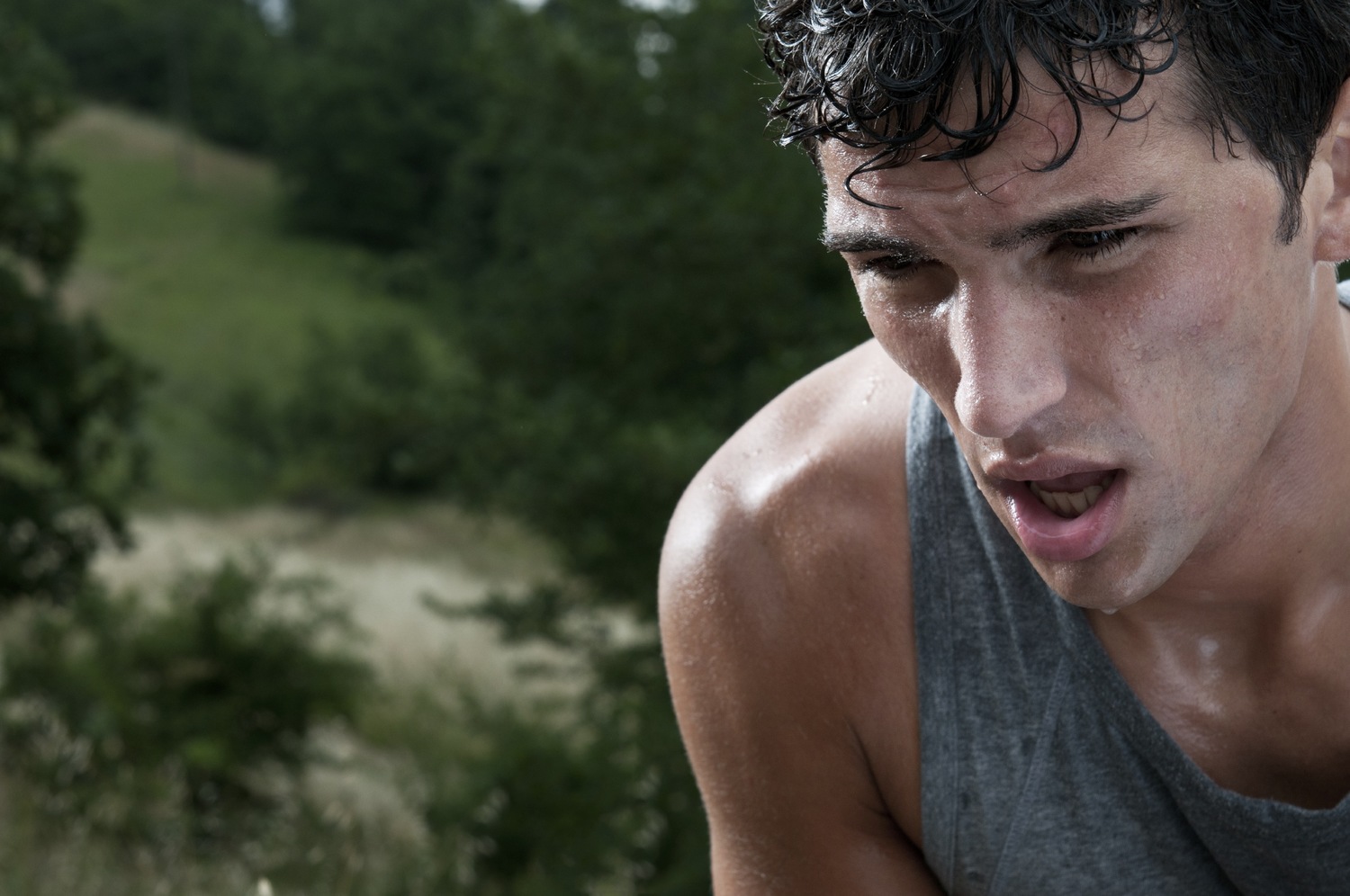 Pretty much everyone knows hydration is a big deal for optimal sports performance.

It's a no brainer. If you sweat out more than you take in, you are in trouble. In fact, as little as 2 percent dehydration can cause a 10 percent drop in performance. Combine our hot Melbourne summers with junior basketballers who are deconditioned after Christmas and at best we have a recipe for reduced performance.

Heat stroke, poor decision making, muscle cramps late in the game. These things are not good. Dehydration can cause these problems and more and is a threat when playing game after game, in hot stadiums.

The great news however, is that solutions are cheap, easy and a little bit sweet. But more on that in a minute. First the scary stuff.

Heat stroke can kill you

Many of us have had a brush with heatstroke at some point in out athletic career. Generally we are fine, as we sensibly stop when we start to feel dizzy, queasy etc. However each year a small number of people exercise themselves to death. Luckily these risks are very well managed in Australia and basketball is an indoor sport with heat policies in place. However, it's still good to have a basic understanding of how overheating and dehydration can affect performance.

The key thing to understand is that the body wants to operate with an internal temperature of 37 degrees. Our brain likes this, our organs like this, and all our body systems work best around this temperature. When we exercise, the exertion causes our body to heat up and our thermoregulation to kick in. Firstly we cool ourselves with vasodilation, which means our veins open up a little so that the blood can cool by heat exchange with the air around us. Our sweat glands also kick in and start pumping out sweat to give us some evaporative cooling on our skin. It's a great system, and it works well provided we are replacing the fluids and electrolytes we are sweating out, as well as not exceeding the cooling capacity of our body.

A net loss of fluids is literally a loss of coolant for our system. The perfect storm for heat exhaustion or heat stroke is an athlete training above their normal capacity whilst playing in a hot environment with high humidity.  The body then starts to sweat more in an effort the ramp up the cooling and in an extreme example will run out of sweat and the skin will become dry. Decision making and coordination go out the window and people can often become irrational and aggressive at this point.  If someone is exhibiting these signs it is vital to cool them down with ice packs in the armpits and groin and by soaking them with water.

It's crucial to understand that whilst hydration helps you tolerate hot playing conditions better, it is not a guarantee against heatstroke. Well hydrated athletes can still overheat, particularly in humid environments as their cooling capacity has simply been overwhelmed by the heat being generated by the body.

The only real guarantee against heatstroke is being sensible. Stop if you feel dizzy or sick. Don't go for long runs in the heat.

what you should do to beat dehydration in sport

For most people this is as simple as finding what works for you. For some athletes this means strictly water, for others it might be Gatorade or even alternating between the two as many of our Bulleen Boomers WNBL players do.

Whatever you go with, the key is palatability - do your tastebuds and your stomach like your choices? Because if they do, you will be more likely to drink plenty and be one of the few basketballers that stay properly hydrated.

“But I cant afford a hydration level testing machine” you say. Actually you can and its called a set of bathroom scales.

*Here’s how you do it:  *Weigh yourself pre-game, then weight yourself post game.

If like most people you weigh less, then you are probably playing the fourth quarter dehydrated. The immediate priority, once the game is over, is to top up your fluids so you are ready to go for the next game. This should be done by drinking around 1.5 litres of non diuretic fluid (no Coke, coffee or alcohol) for every kilogram of body weight lost. Equally important is increasing your intake levels during the next game so that you can close out the game hydrated and performing at your best. Keep weighing yourself  before and after each game until you are consistently finishing games at your starting weight.

The Gator-Shake is something I invented when I was strength and conditioning coach for the Australian Sapphires in 2007.  In our preparation for the world championships (where we won silver) we had three significant recovery problems:

To combat this I came up with the three-in-one solution that is the 'Gator-Shake'. Its simply 600ml of gatorade tipped into a shaker bottler with a small scoop of protein powder added. This delivers protein and carbs to hungry muscles whilst simultaneously replenishing water and electrolytes. It's a very easy way to kickstart your recovery and give you the best possible chance of playing and training at your best. Obviously this fluid intake is to be counted as part of your top up.

In terms of flavours, the most popular is tropical with vanilla protein powder (I prefer a good whey protein isolate as its highly absorbable). Gatorade have recently released their own version of the Gator-Shake called Gatorade Recover. It has the same features, tastes pretty good and being pre-made is obviously more convenient, but its distribution isn't as widespread as regular Gatorade. Oh and it is more expensive than our DIY method!

To take this to the next level, you can also top up the shake with some lollies (eaten not mixed in!) This will enable you to maximise your glycogen replenishment (the petrol for your muscles - more on that in future posts). The recommended intake for post basketball simple carb ingestion is one gram of carbs per kilogram of bodyweight so this means a 70 kilo athlete needs to drink 600ml of Gatorade (60 grams of carbs) plus 5 lolly snakes (around 10 grams of carbs) to hit the 70 gram mark. This is an especially valuable trick for tournaments with a short turnaround between games. 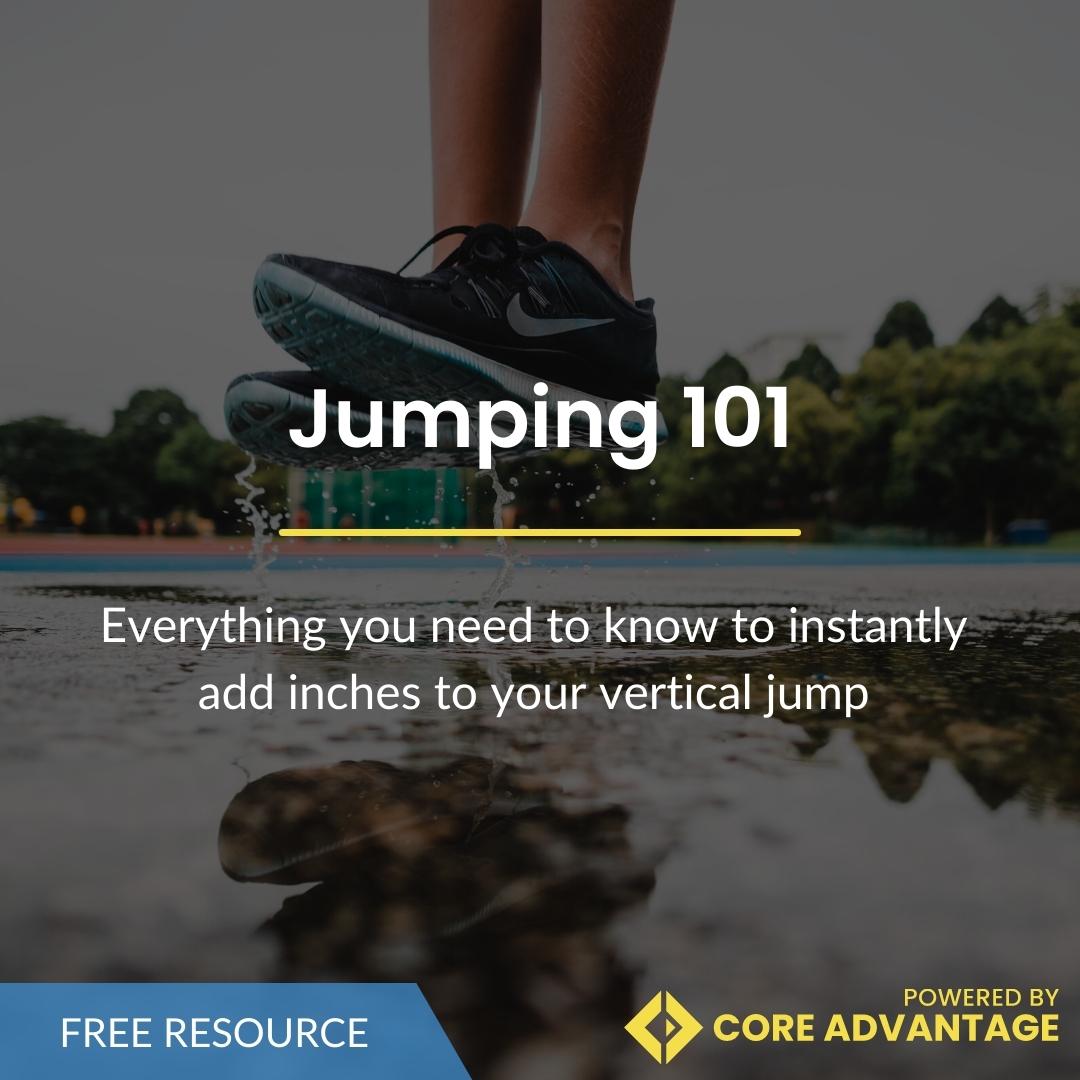 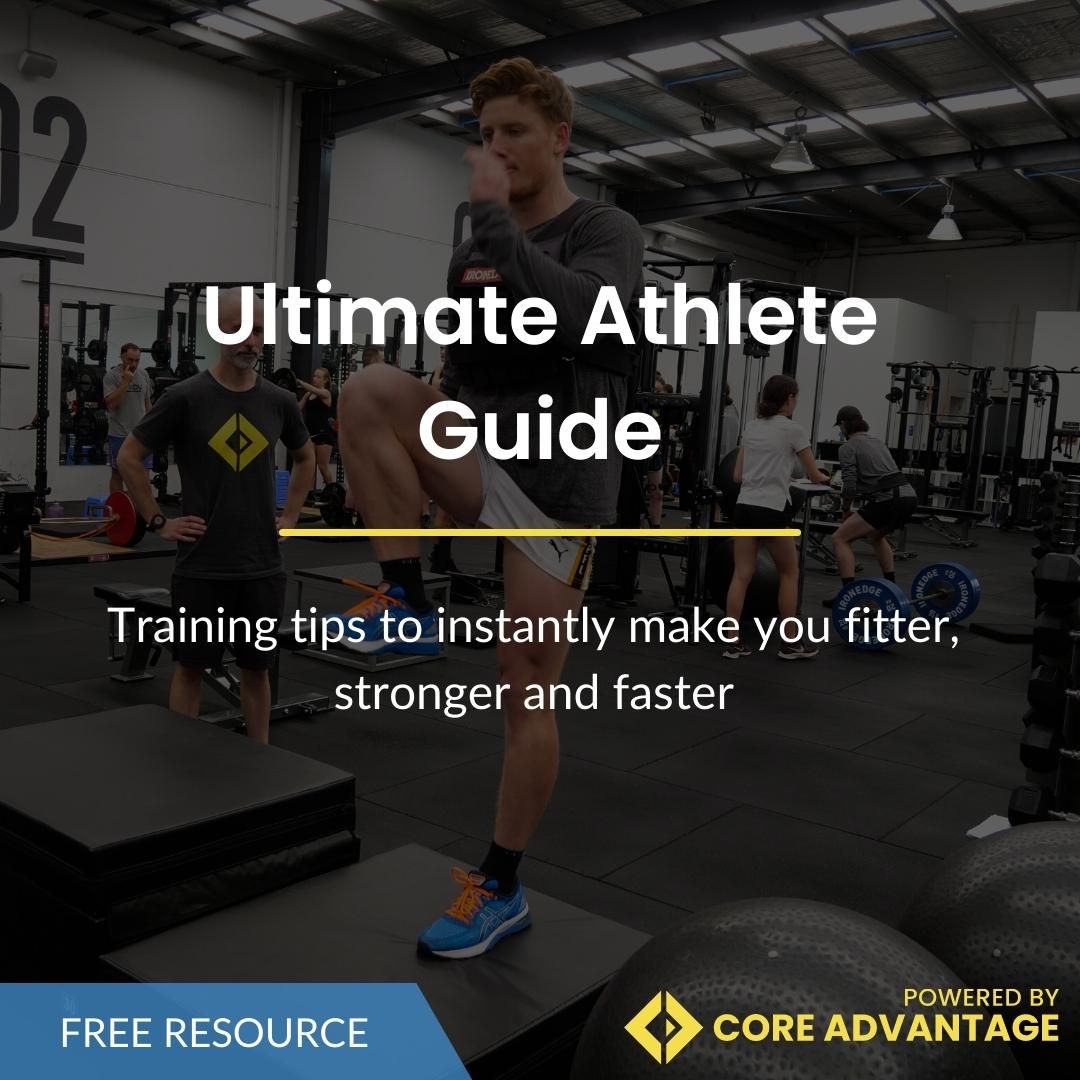 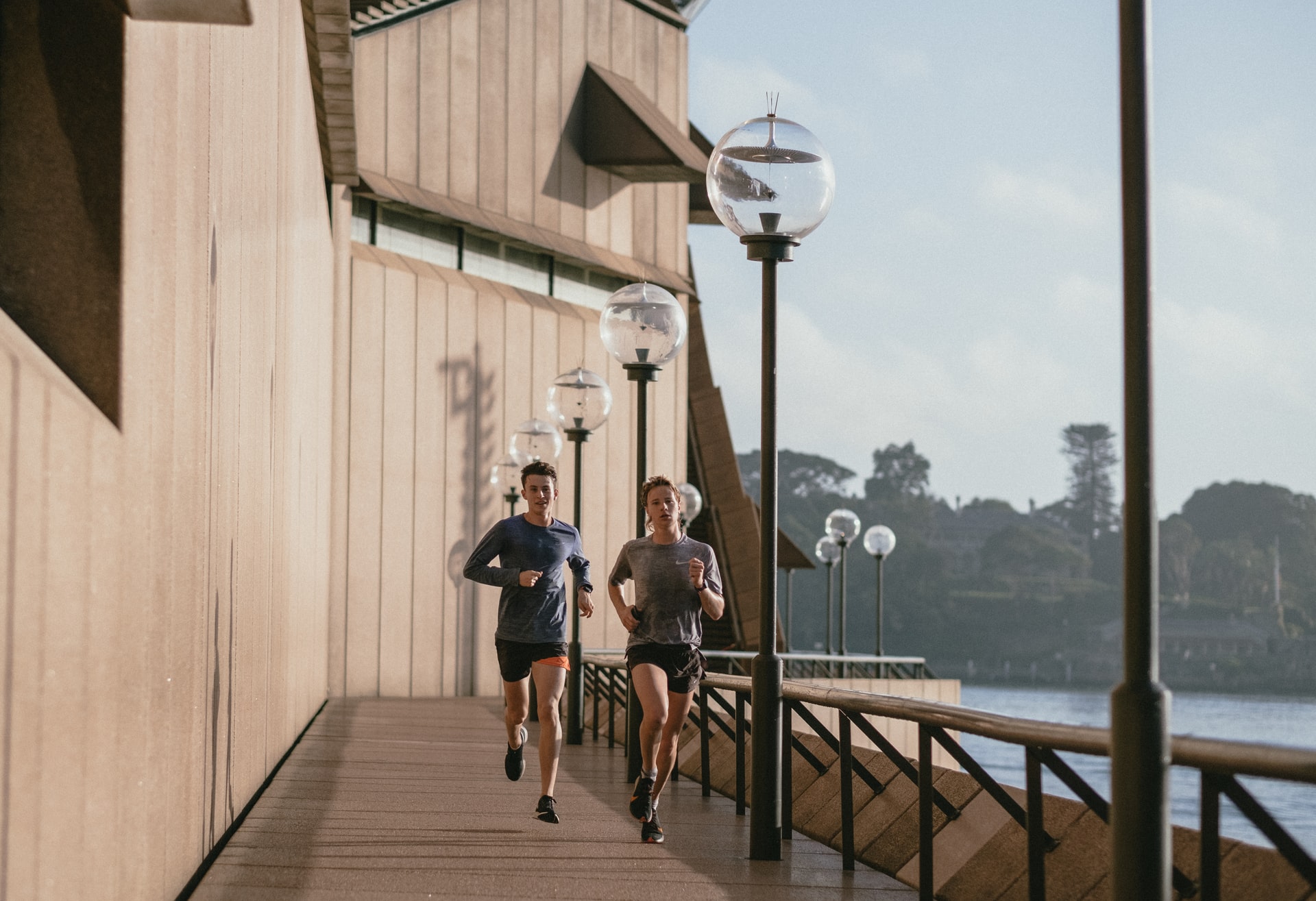 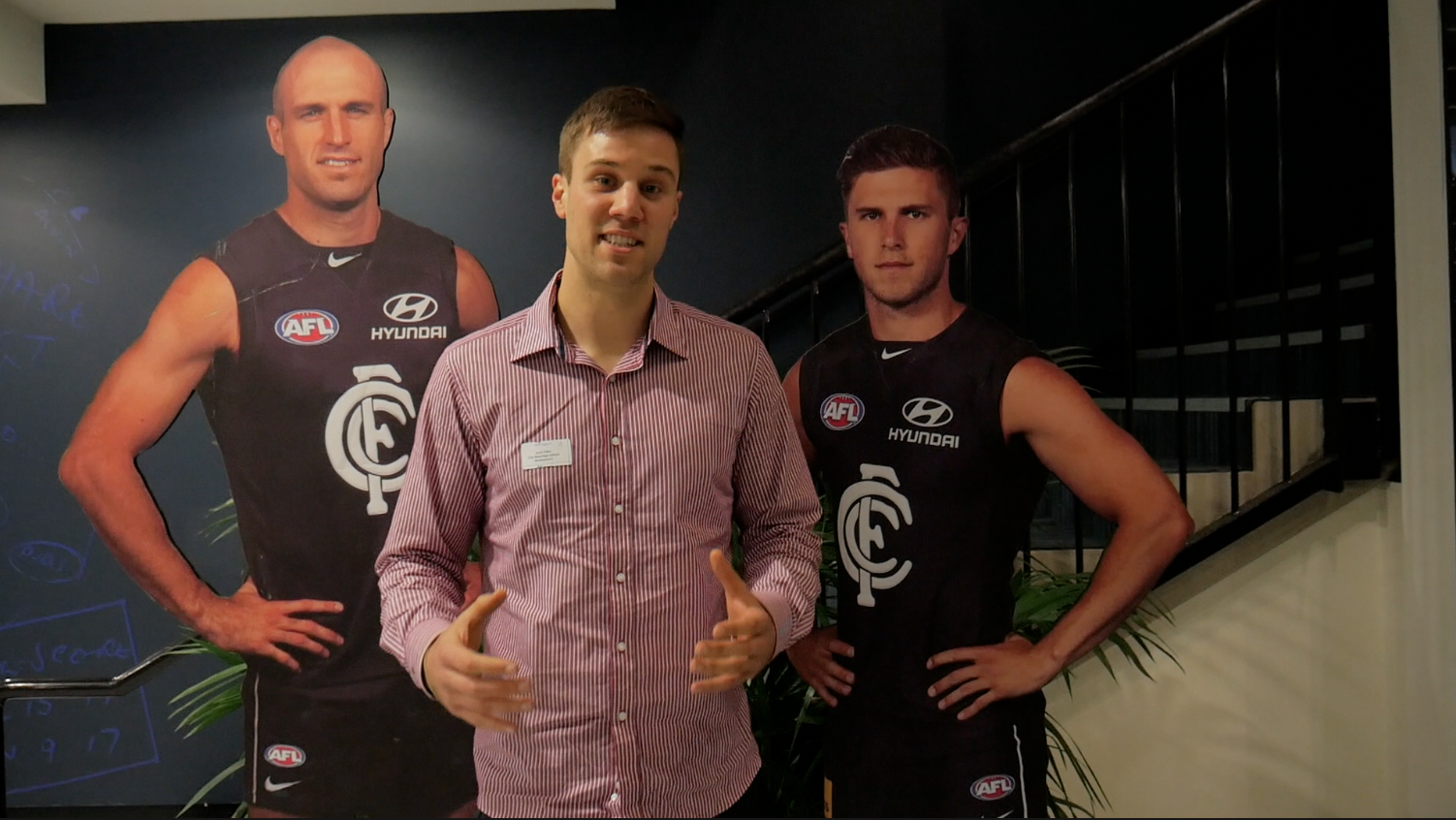 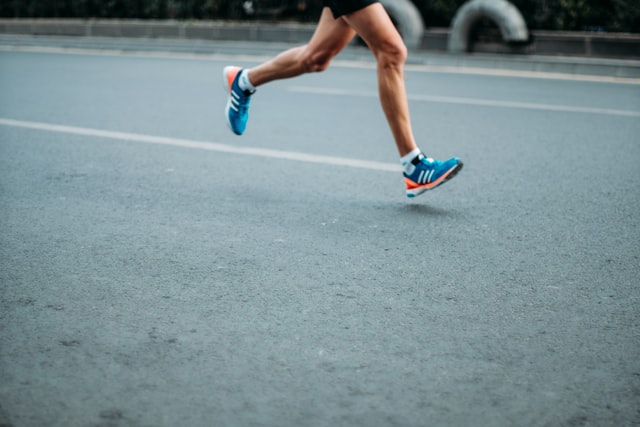